Point Nemo Comic Book
Point Nemo is a location in the Pacific Ocean that is the farthest point from any land mass and is known to be relatively lifeless. This is also the location of the spacecraft cemetery where over 263 spacecraft have been disposed of since 1971. Among the disposed spacecraft is the Russian Space Station Mir. Russia operated this station from 1986-2001 at a total cost of 4.2 billion over its life. NASA secured KGB documents from the late 1980s that indicated Russia was storing and experimenting with nuclear material & weapons on board the station during its lifetime in orbit. NASA in a joint venture with the private scientific research organization Oceanik have assembled a small team to make the roughly 6000 mile journey to Point Nemo and investigate the Mir wreckage for proof of this claim. 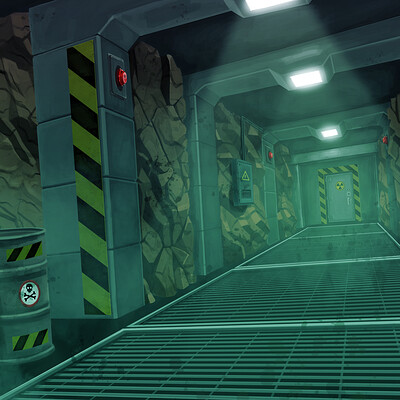 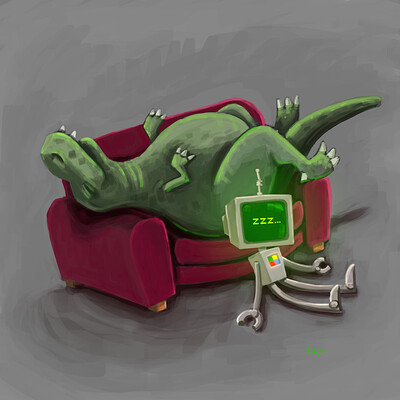